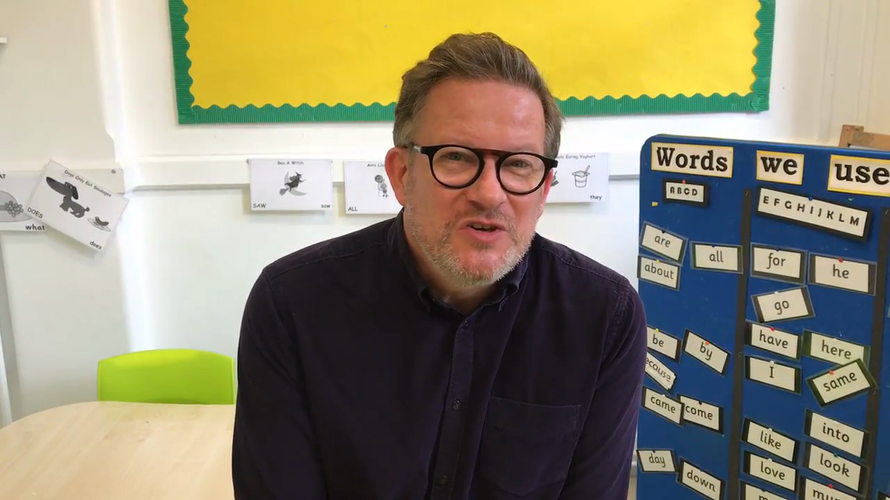 Click below for images of children preparing for the Nutcracker through to the performance.
Roger Ascham in the media 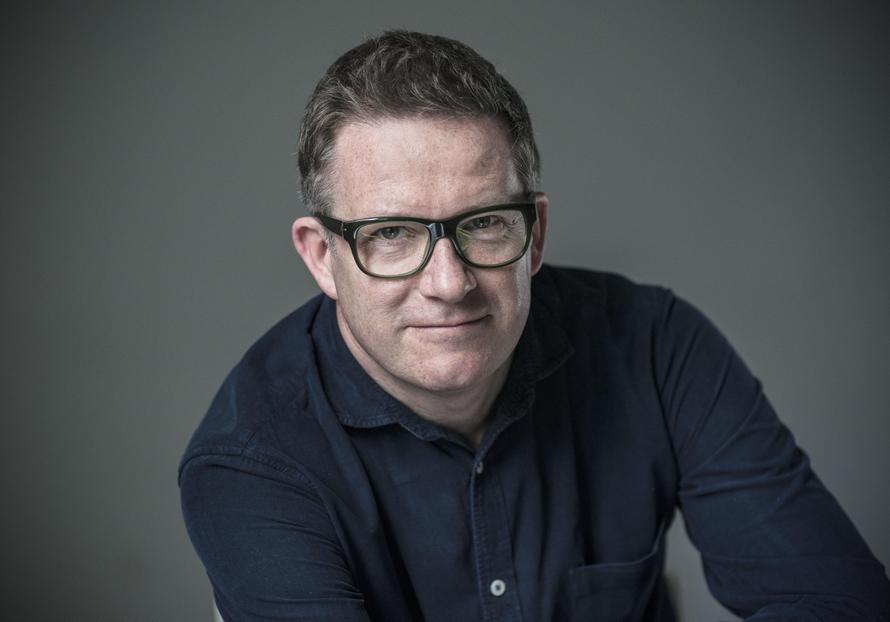 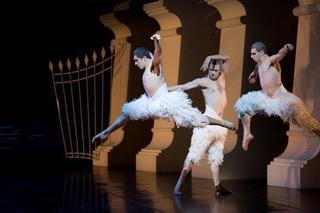 Gavin Trained professionally from the age of 14 with the Royal Ballet Senior Associates and at London Studio Centre from 16.

For Matthew Bourne’s New Adventures he played Kevin Boggs and Gerald Monroe in Edward Scissorhands, Cupid and Yellow Gobstopper in Nutcracker and a Cygnet in Swan Lake. Gavin now enjoys working regularly for the company’s education department working with people from a broad range of ages and backgrounds.

TV and Film credits include: Swan in Swan lake The Movie, The Paul O’Grady Show, Beyond the Sea , and So Graham Norton.

Michela was born in Piacenza (Italy) and trained at Accademia Domenichino da Piacenza , London Studio Centre, the Gulbenkian Course and the Advanced Professional Course with Aterbaletto.

Irina in “The Red Shoes”

The Queen in “Swan Lake”

The Stepmother in “Cinderella”

Glenda in “Play without words”

Lana in “The Car Man”

Michela has taken part in several research and development workshops for the National Theatre.

She has also worked as movement director for:

“Murder Ballad”  at the Arts Theatre , “Cymbeline” at the Globe Theatre (both directed by Sam Yates)

“Workshop” for a new production for the Michael Grandage Company

“Everyword “Festival at the Everyman Theatre in Liverpool for a new play by Colette Kane (dir: Ellen McDougall)

Assistant to “Ann Yee" on Orpheus and Eurydice at the Old Vic Tunnels in 2011.

She has choreographed for music videos and short films by new artists. 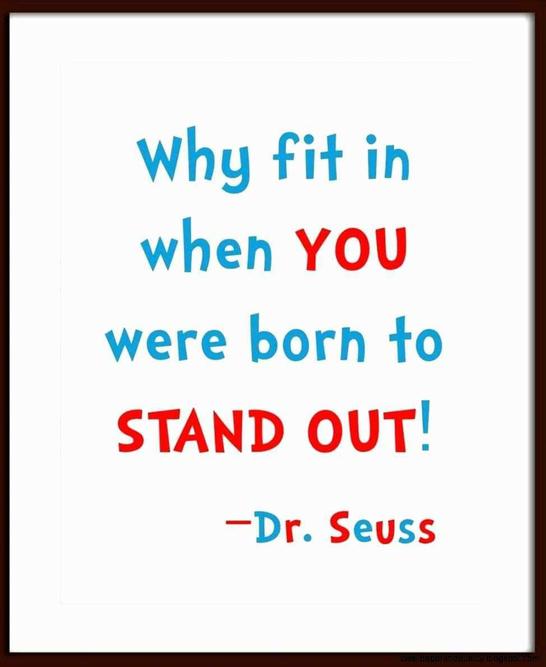 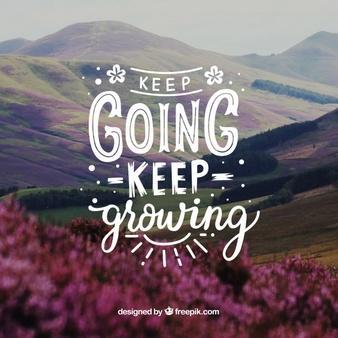 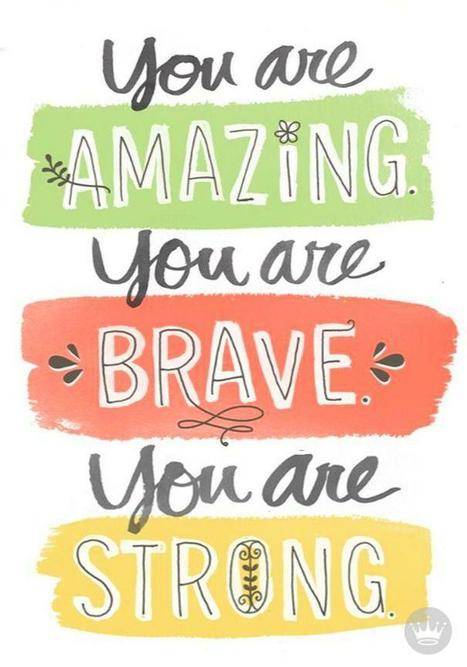 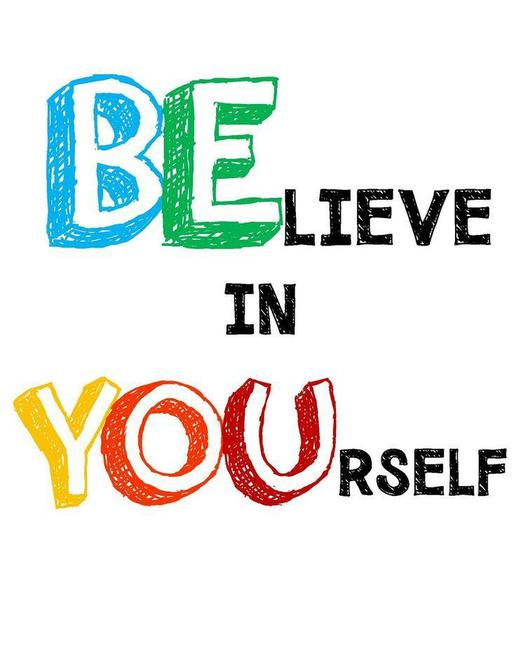 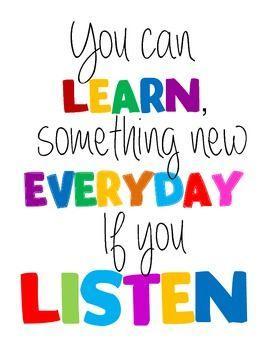 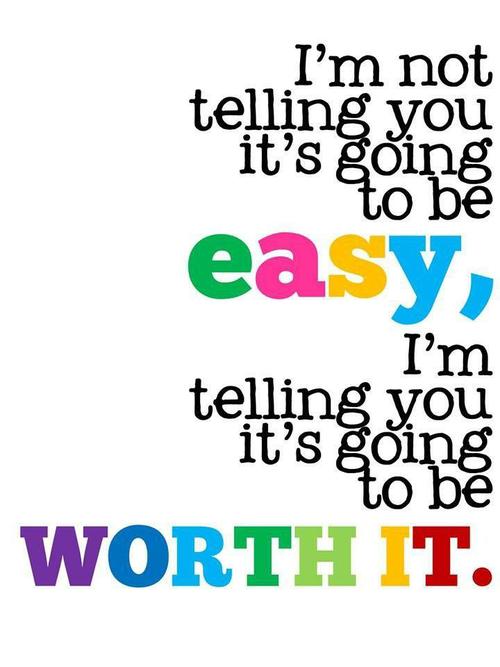 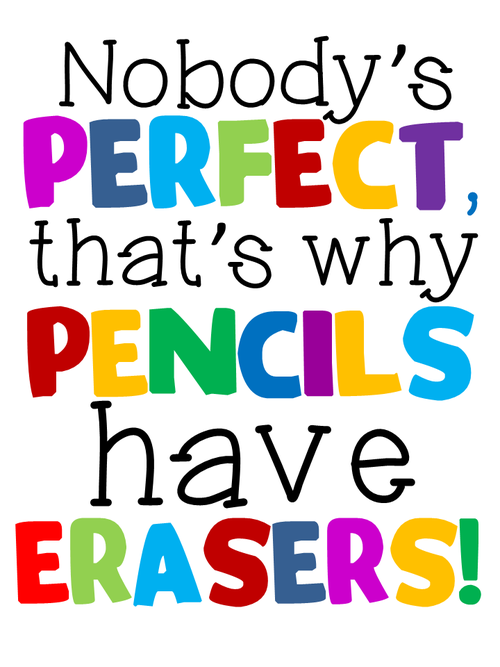 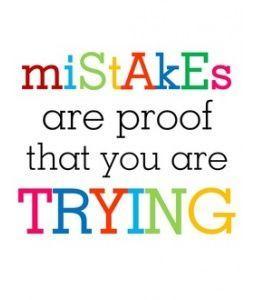